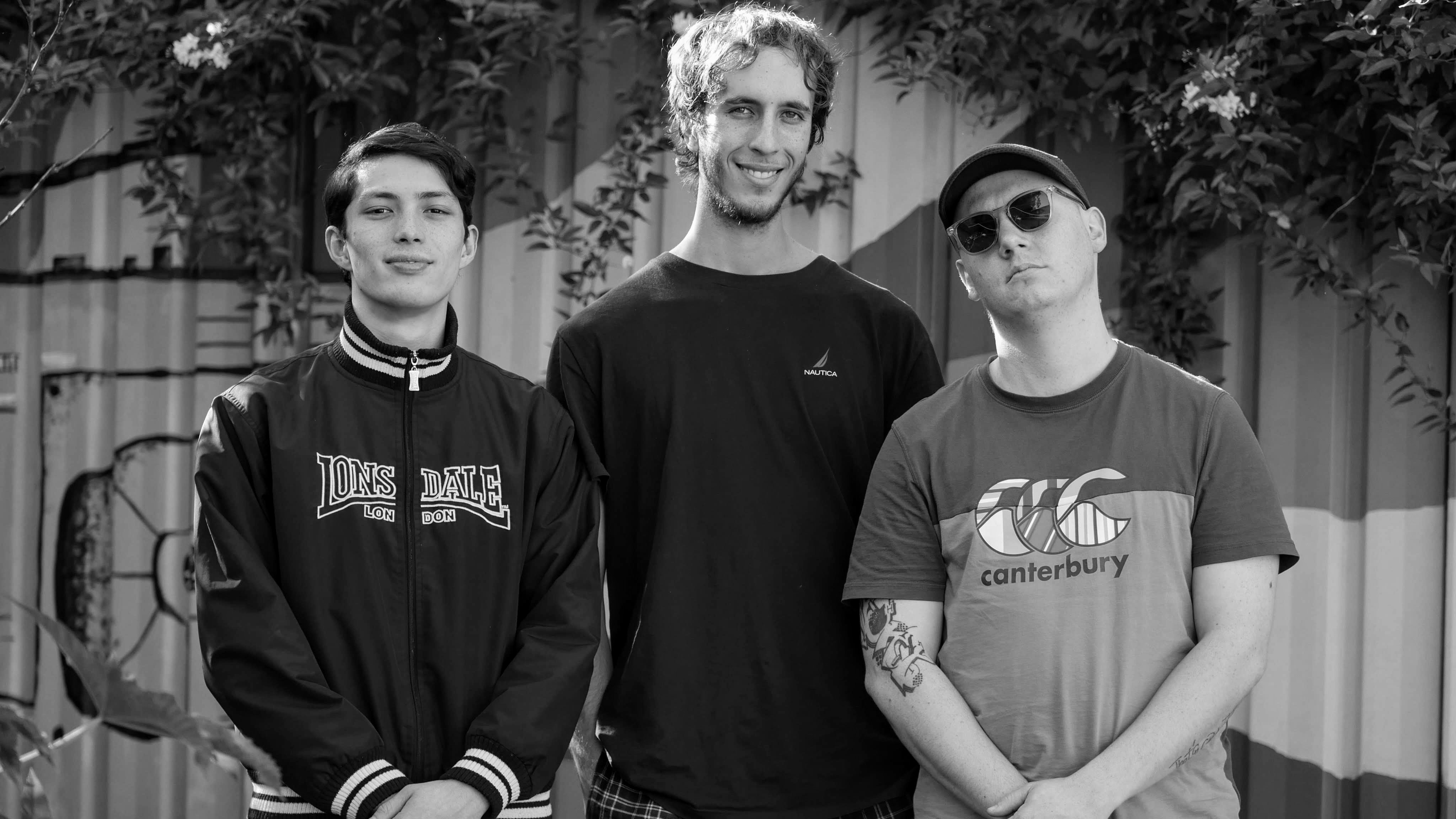 Earlier this week, the boys from Free House were very kind in having me on the airwaves to chat about design, my story with C&C, and just life in general (you can listen to the recording here). Free House is a segment on Sydney’s Radio Skid Row 88.9 FM. Every Monday afternoon, they host local DJs to serve up an aural feast for house and techno heads, breaking it up with some loose chats in between with the city’s creatives.

Free House is comprised of four fine, young gentlemen: Latif, Donnie, Angus in Sydney, and Jackson, who runs the London arm of the show. I know Angus through my brother, but had never met Latif and Donnie. They reached out to me a few months ago via Instagram, asking if I’d be keen to come on the show. We’re blessed today by the convenience of social media - the fact that you can organise something simply by sending a message is incredible. Collaboration has never been easier and it’s an exciting time to be alive.

Free House’s goal is to shine a spotlight on underground music and art with a focus on Inner Western Sydney. They’ve notched a couple of events under their belts, with plans for more in the future. The group’s versatile understanding of music, art, fashion and photography makes them a very important linchpin in establishing a community that bridges all areas of creativity. Platforms like Free House are the concrete holding together the bricks of a city’s creative scene. They’re the ones who pull different people together, explore their minds, and invite everyone else in for a glimpse.

Having never been on radio before, I was unsure of what to expect. The thing that resonated most was how relaxed and easy-going the atmosphere was - it literally just felt like kicking back with a bunch of mates in a room that happened to have some microphones. It was a really comfortable environment in which one can openly speak their mind. I’d rehearsed a handful of answers to questions I thought might pop up, but I only ended up using one. The rest was purely ad lib that flowed naturally thanks to the boys' super casual and conversational approach. I’m thankful to you lads for having me on, it was a blast.

If thumping beats and a glimpse into Sydney's burgeoning underground culture sounds like your thing, catch Free House every Monday from 12 - 2:30pm on 88.9 FM.

Thank you also to WILLO for spinning some absolute rompers that afternoon!