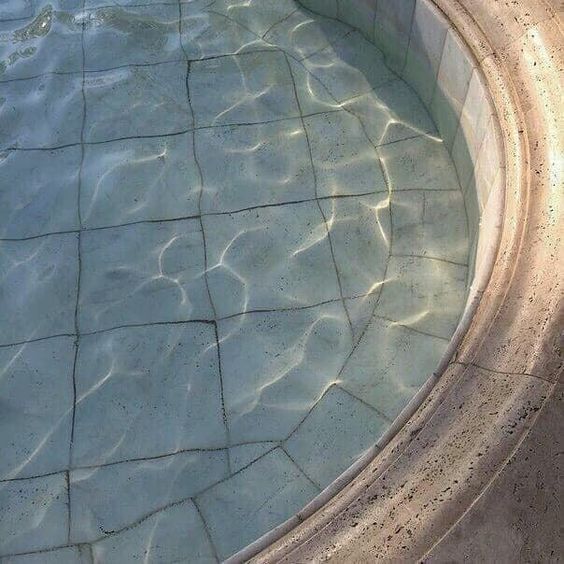 Now that Clouds & Cups has been up and running for a few months, I thought I’d share some reflections on the past year and a half. I remember wondering to myself whether this idea would ever become a tangible thing. Looking back now, it feels very rewarding to think that is has.

I recently stumbled across the huge to-do list I had compiled in the months before launch day. I thought about all the individual steps leading up to it and marveled at the cumulative power of small, but consistent efforts. Sometimes it may not feel like you’re doing a lot, but if you keep chipping away at it, you’ll be surprised when you look back a few months down the track. It all starts with a single idea, and from there, it's just plotting the route dot by dot. Although this is still the very beginning of the story, it’s the end of the prologue. It wasn’t easy reaching this point, but it’s been a very enjoyable process. Lots of setbacks, confusion, frustrations, and plenty of doubt, but it all had to be overcome in some way or another. I know there will always be doubt and second-guessing, but I’m ready to accept that. It’s not so much what to do that’s the challenge, it’s whether you’re able to drag your ass off the couch and do it. That’s the difficult part.

Brainstorming and planning took the longest time by far. I want to base Clouds & Cups on a solid foundational concept that is relevant, relatable, and hopefully, timeless. I needed an idea or a philosophy to guide me. I really want Clouds & Cups to represent something that I hold close to my heart, so I looked inwards in search of an idea that resonated strongly. The process took a very long time because I realised I’d never examined myself in such a deep and introspective manner. It was a good learning experience to delve deep and put a magnifying glass up to my values and beliefs. I learned some things about myself - things which I’d never previously given much thought to. We often feel certain ways about certain things, but we don't always consciously understand why. It’s enlightening to try and find the reasons behind it. Eventually, I got there. I’ll write about that another time.

Not too long after the brainstorming and planning, I came head to head with all the other stuff that comes with e-commerce - registrations, website building, content creation, finances, suppliers, logistical stuff, etc. On top of all that, you need to design the products, get them modeled, and shoot the flicks. You're essentially wearing a store’s worth of hats on the one head. There's an enormous amount to learn. There's no other choice but to get a basic grasp on everything so that you can actually take the first few steps forward. In today's world, all the information is out there - you just need to commit to finding it.

Whatever it is you’re doing, don’t stress too much about getting it perfect from the get-go. You obviously shouldn't jump into things completely blindly, but don’t sit around too long either. My boss at my day job is always reminding me that research and planning is crucial, but you need to realise the point where it simply becomes procrastination. It’s about finding a balance. Gather the bare minimum you need to get started, and just have a crack. It won’t be perfect, but that’s absolutely fine. Take notes, adjust when necessary, and keep learning. It will always be a permanent work in progress, but that's the beauty of it - it means you're always growing and improving. That’s the point of life. As soon as you take that first step, you’re no longer that person who just has an idea - you become someone who’s making a decision for themselves.

I’d like to say thank you to everyone who has shown support and encouragement, whether it’s been a follow, a like, a few encouraging words, a purchase, or a lending hand. Thank you to those who have offered advice and/or given me the time of day to listen. I’m blessed to be surrounded by such a loyal and supportive network of thoughtful people. A brand exists and grows because of its audience - you. Clouds & Cups is something very special to me, so it's difficult to describe in words how heartwarming it is when people take an interest in it all. Even the smallest bit of encouragement stirs up such strong feelings of motivation, so never doubt the power of positive words. From the bottom of my heart, thank you to all those who have shown love to the cause - I won't ever forget it.