Life is like a tightrope - lose your balance, and you'll slip. 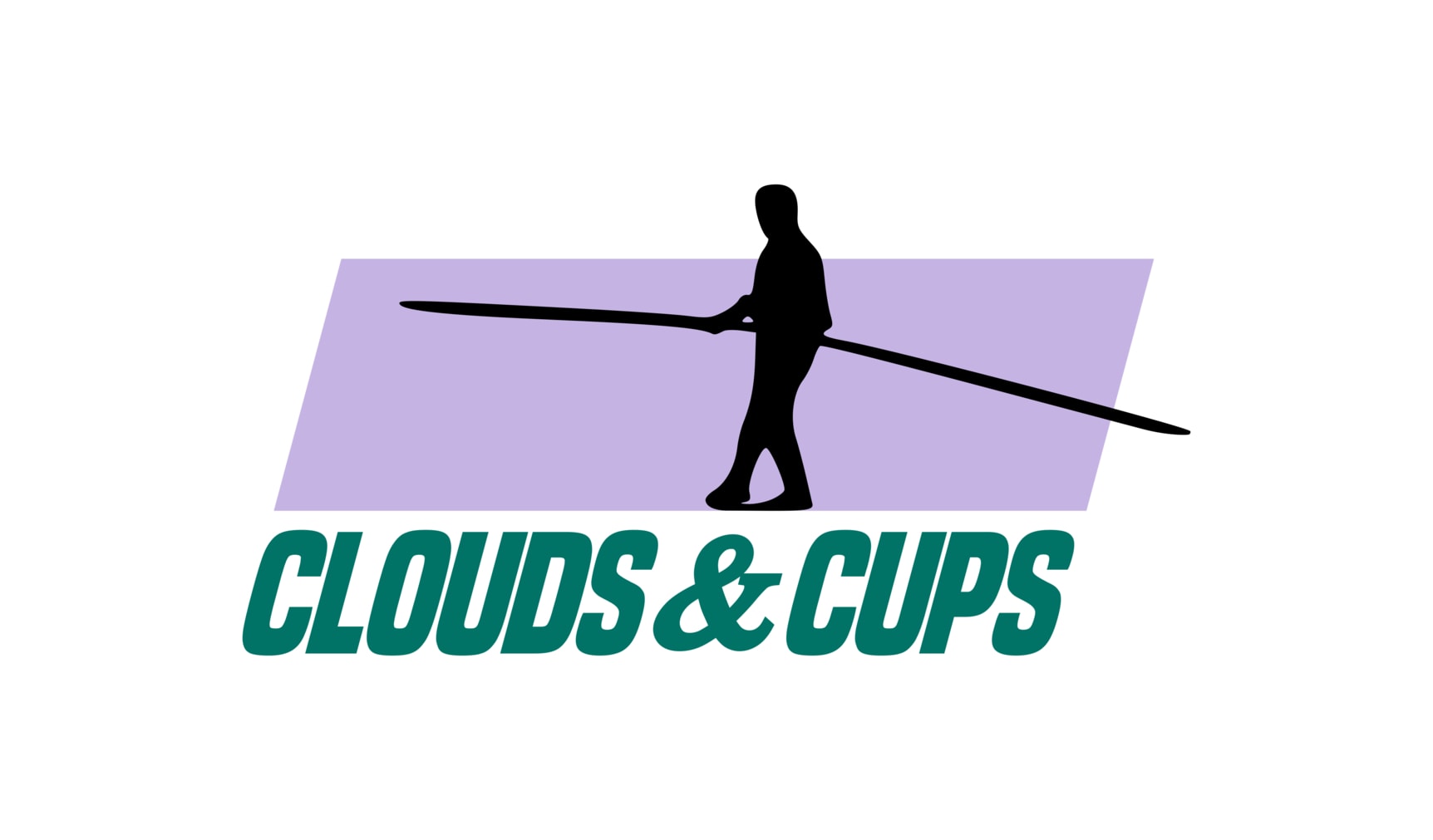 The Tightrope Tee pays tribute to some of history’s greatest tightrope walkers and their incredible feats on the wire. Tightrope-walking has a long history dating back to ancient Greece. There was a period in 1600s England when tightrope artists were associated with con men, thieves, and streetwalkers, but the art eventually managed to find its way into mainstream circus two hundred years later.

During this time, as the popularity of wire-walking grew, many artists dreamed of traversing the Niagara Falls on the US-Canadian border. Charles Blondin, one of the most famous wire-walkers of his time, made the first ever crossing in 1859. Being the incredible dare-devil he was, he stopped halfway across, sitting down to drink a beer he pulled up from a boat below. On subsequent crossings, he rode a bicycle, pushed a wheelbarrow, cooked an omelette, wore stilts and blindfolds, and even carried his manager on his back. In 1860, William Leonard Hunt traversed the falls with an old-school washing machine strapped to his back. Midway, he lowered a bucket into the water, hauled it up, and proceeded to wash several handkerchiefs given to him by his female admirers. Maria Spelterini was the first woman to cross the falls, doing it once with her wrists and ankles manacled, once with a paper bag over her head, and finally with peach baskets strapped to her feet.

Since then, tightrope artists have continued to undertake awe-inspiring feats on the wire, often without harnesses. Around the 1950s, a stunt-performance group called the Flying Wallendas debuted their seven-person pyramid act. Philippe Petit walked a high-wire between New York’s World Trade Centres in 1974, and in 1989, reached the second level of the Eiffel Tower using an inclined rope. Norwegian artist Eskil Rønningsbakken rode a bicycle over a fjord whilst standing upside down on his hands and later went on to walk a wire stretched between two hot air balloons. In 2010 in Beijing, Adili Wuxor, ‘The Prince of Tightrope Walking’ spent almost almost 200 hours on a wire over a period of 60 days. In 2013, he walked 500 metres across the Pearl River in Guangdong. Tightrope-walking is a craft that truly thrives on raising the stakes to incredible limits.

It’d be interesting to know what goes through a tightrope artist’s head as they place one foot in front of the other, making their way along the wire. It’s hard to think of any other activity that requires an individual to be in such an intense state of presentness. Many of these performers choose to walk freely without harnesses, blatantly defying death. Only by being completely and utterly in tune with your thoughts and actions could you ever hope to achieve this pinnacle of stability. If anyone understands the importance of balance, it’s these hardcore performers. The Tightrope Tee is a subtle reminder that in life, a little balance can go a long way. Lose it, however, and you’ll start swaying from side to side. Failing to correct this, you’ll slip and tumble all the way to the bottom.

The Tightrope Tee comes in two colourways - black/green/gold and white/lavender/green. Screenprinted on heavyweight 220gsm cotton jersey tees, these badboys are built to last and will see you through all of life's adventures in great comfort and style. Available online Thursday 28nd Feb.