Originally published on Tumblr on December 9, 2018. 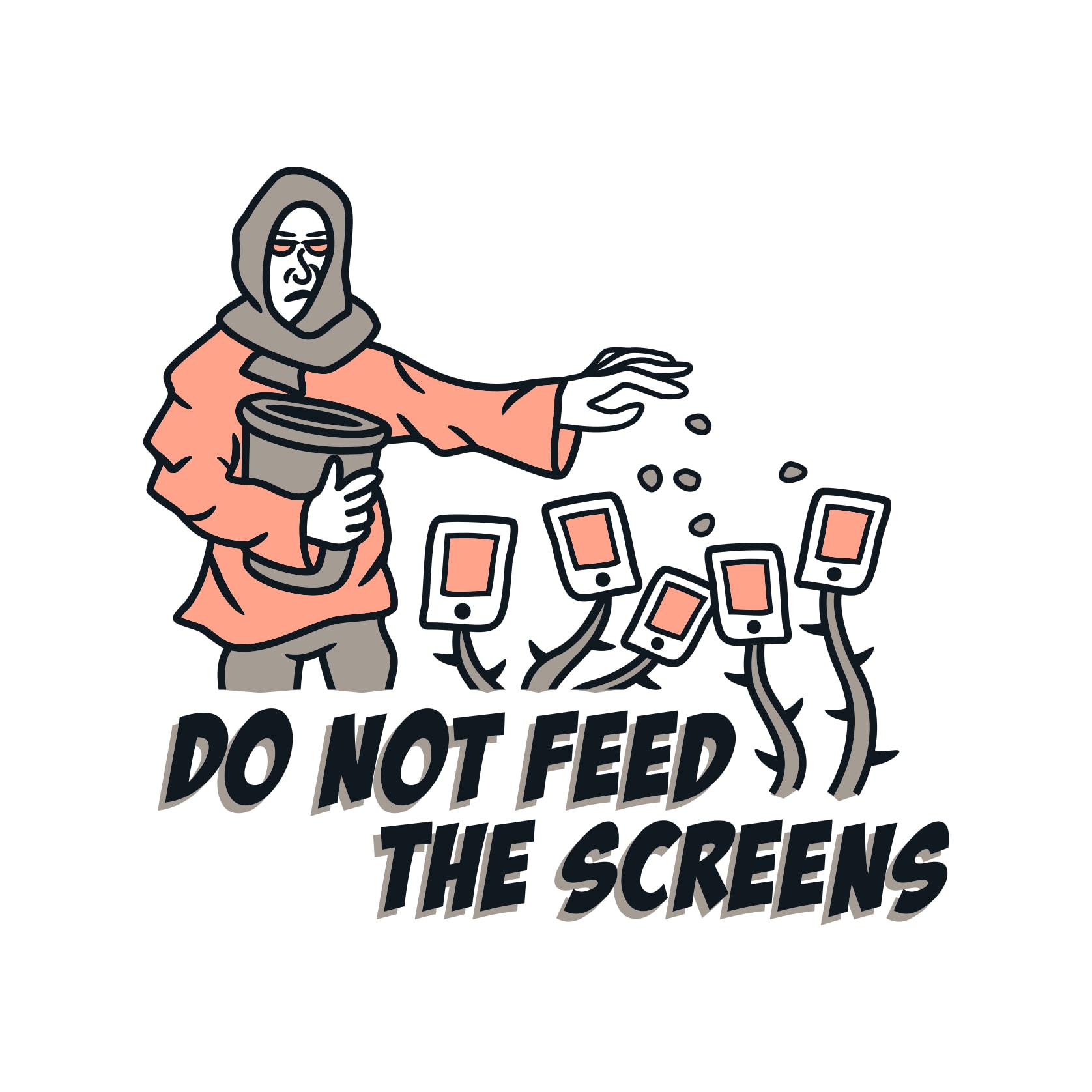 The Screen Feeder is inspired by a vivid memory I had during my travels in Bosnia & Herzegovina early 2017. I was doing some volunteering work in a small city called Mostar in the south of the country. Every day, I had a couple of free hours to roam around, so I would wander the streets, sit at cafes, read, or relax in the sun beside the beautiful river that flowed through the middle of the city. In the old quarter of town, you can stroll down winding streets full of charming, traditional, stone buildings which have been restored to their original style after the Bosnian War ended in the mid-90’s. The Old Bridge is the crown jewel of Mostar which people from all over the world come to see. My photos don’t do the place proper justice, it’s really breathtaking city. 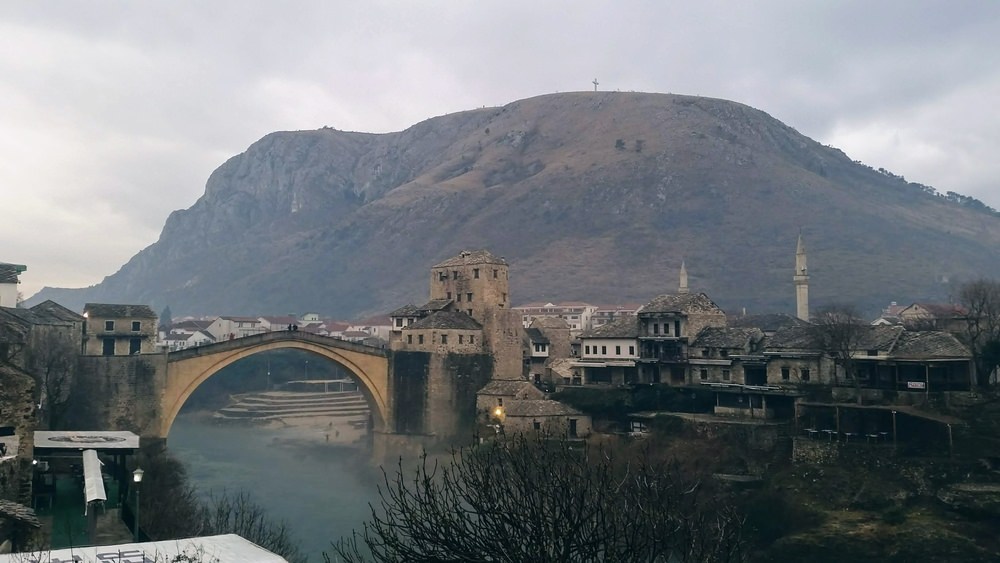 Side note: During the siege of Mostar, artillery was hidden in the hills and used to fire shells down into the city below for months on end. The bridge was actually brought down by shelling at the end of 1993. In 2001, reconstruction of the bridge began, using similar materials and technology employed by the Ottomans almost 500 years ago. They even recovered some of the original stones from the riverbed and used them. If you ever travel to Eastern Europe, you must go to Mostar. It’s an enchanting place with an incredibly dark past. It was a moving experience to visit a place still so visibly scarred by war. 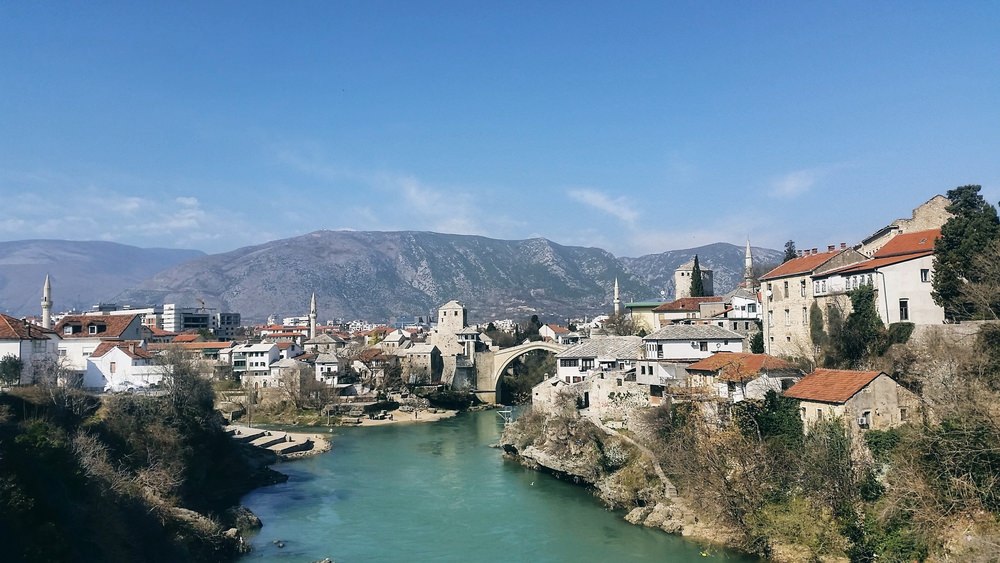 Anyway, one morning, I walked down a winding path to the edge of the river under the bridge. I sat for a while, watching the people strolling across. On the opposite side of the river bank, I noticed an elderly man who had threaded his way down the slope with a loaf of bread in his hands. When he arrived at the river’s edge, he began tossing small crumbs into the turquoise water. Before long, a whole flock of ducks arrived to devour their free lunch. From where I was sitting, I could see the satisfaction on the man’s face as he did such a simple thing. 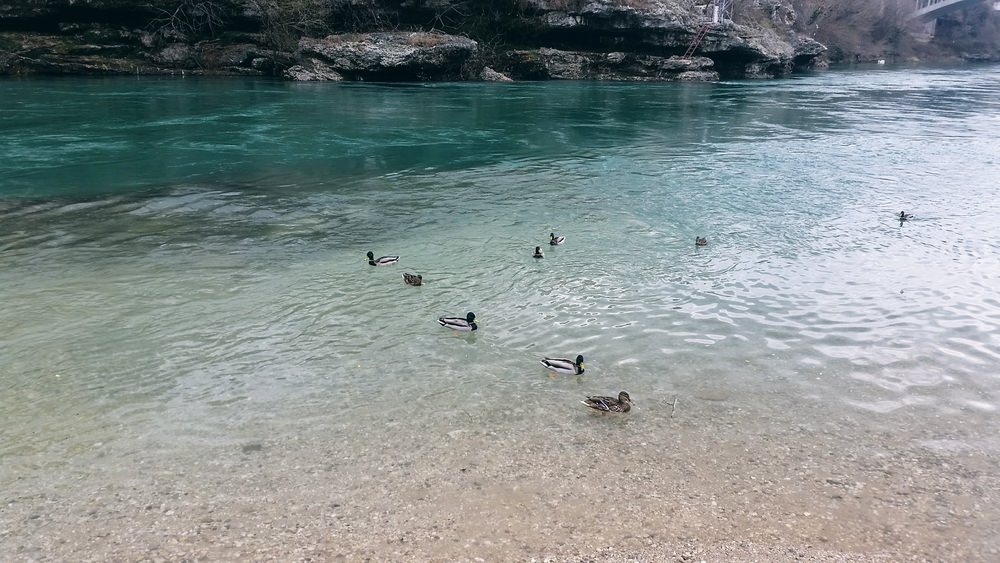 I looked a little further down the bank and spotted a young tourist couple completely fixated on their phones. They were scrolling away, completely oblivious to everything happening around them. The elderly man was feeding the ducks, and the young couple were feeding their screens. It was a very interesting moment to see how this couple had closed their eyes and their minds to the world around them in favour of what was happening on their newsfeeds. 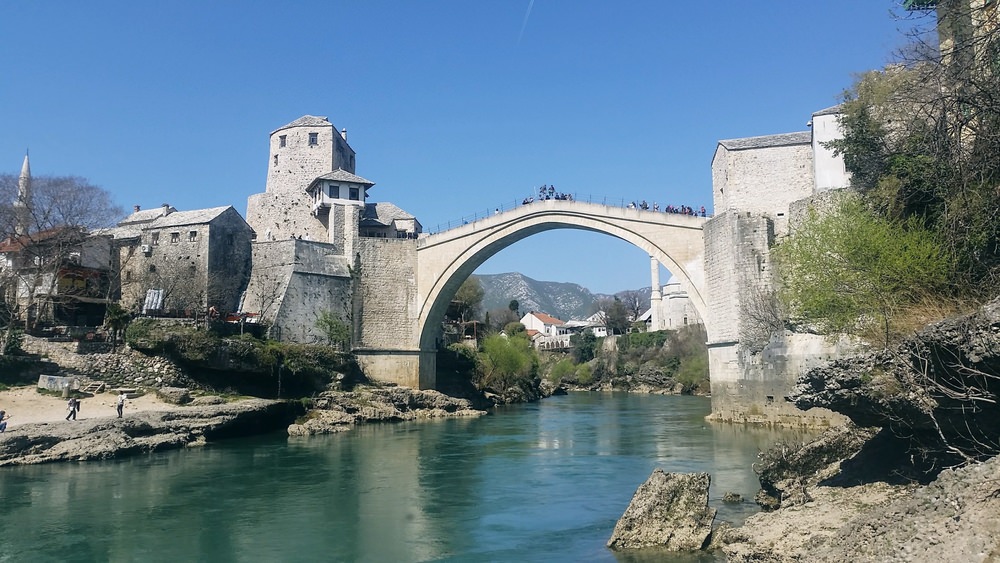 I know I’ve missed special moments because I’ve been in that situation before. It happens to us all the time. Technology has become such a fundamental part of our lives, but it needn’t consume us entirely. It needn’t distract us from being present in such a beautiful place like that river bank. It was a memory that stayed with me because I realised how easy it is to blind yourself to something so simple yet so special. From that day, I tried to resist using my phone whenever I didn’t need to. It’s really hard to do, though, I won’t lie about that. It’s become so ingrained in our mentality to reach for our devices when you’ve got a few spare minutes. However you need to realise that you can easily miss these special moments because you’re too busy watching other people’s lives through a screen. As long as you can remind yourself regularly, you’ll become less attached to your feed and more attached to real life. Enjoy what’s happening around you because some moments may never happen again. 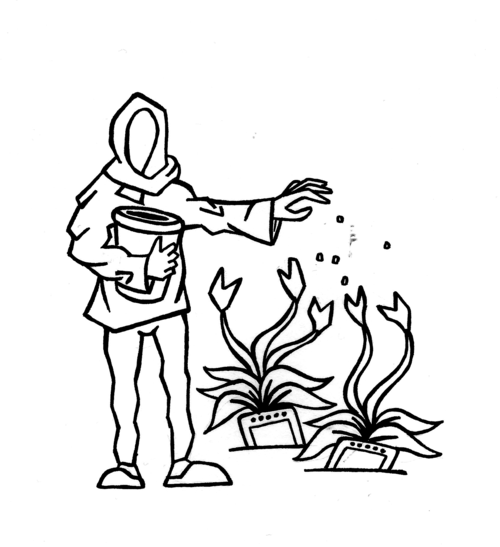