Originally published on Tumblr on December 6, 2018. 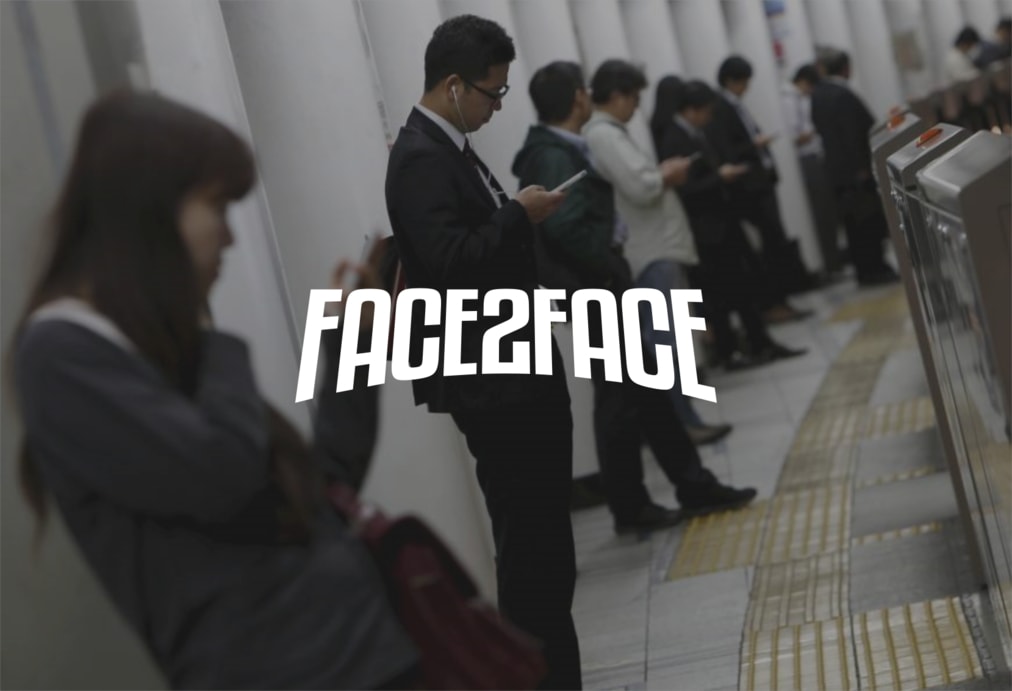 The stripped-back FACE2FACE was designed to add a little contrast to the illustration-heavy Don’t Feed the Screens (SS/18) collection. Design-wise, I’m still testing the waters, so I decided to try something a little different from the other pieces. Within the context of the collection, the meaning of face-to-face is pretty clear. However, despite the simplicity, it’s perhaps one of the more ambiguous designs when you remove the contextual background. Someone on the street with no knowledge of the brand or the collection might not interpret face-to-face to have any connection with social media. I love how a viewer’s interpretation can be so dependent upon the context. 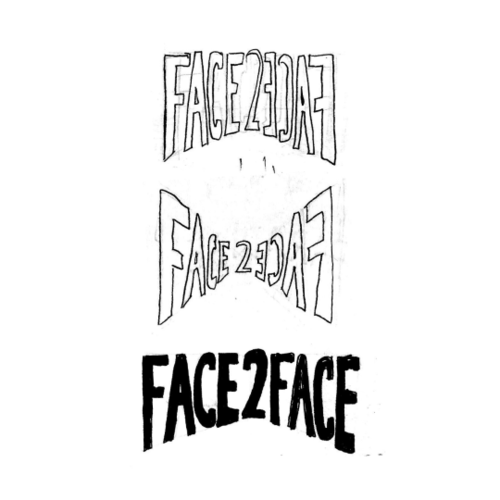 The FACE2FACE tee speaks of two very different types of social interactions. On the one hand, you’ve got the communication through a screen that we’re all so fond of. Facebook to Facebook consumes so much of our time without us realising. In fact, Mediakix estimates we may be spending up to an average of one year and four months of our lifetimes on the platform - a little disturbing when you think of it that way.

On the other hand, you have good, old fashioned face-to-face interaction. It seems that often, the latter is becoming overshadowed by the former. Nowadays, it’s rare to see two people sitting across from each other without their phones on the table. Are you perhaps doing too much face-to-facing through a screen at the expense of face-to-facing in real life? 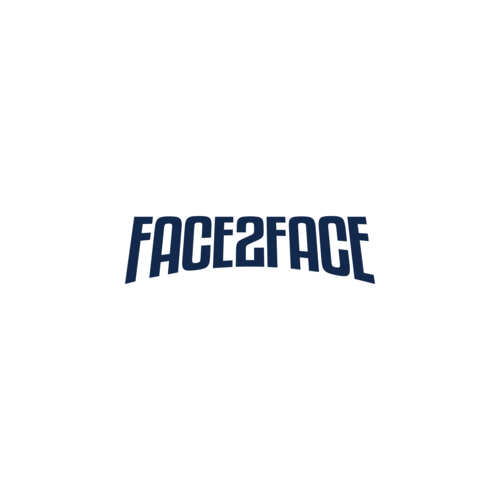 We all know that crappy feeling of trying to talk to someone who’s glued steadfastly to their screen. You start speaking but when you glance over, they’re scrolling. You know they’re not really listening so you just trail off slowly. Sometimes they don’t even realise you’ve stopped talking. It’s a real shame because, as inherently social creatures, face-to-face interaction is one of the most fundamental building blocks in our bonding. It’s widely accepted that body language and tone of voice convey roughly 80 percent of meaning within human communication. Evolution has equipped us with the ability to physically read one another, so we ought to take face-to-face interaction seriously. The time we spend communicating directly with others is vital to our mental and social well-being. 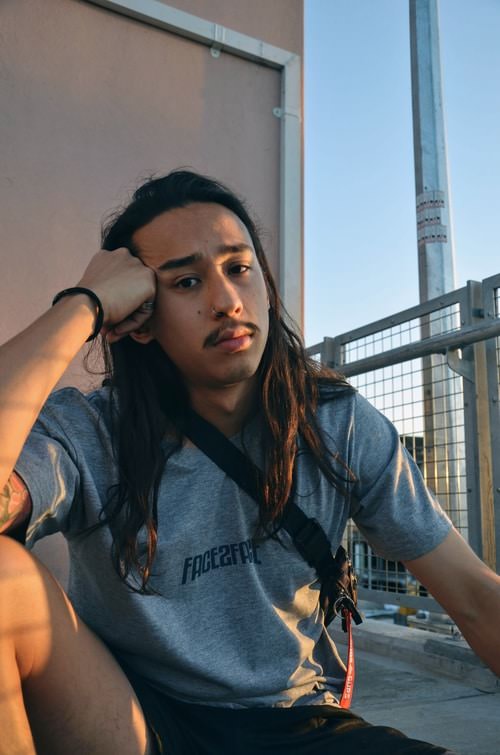 You owe it to those around you to be present and and to be engaged. Make your companionship worthwhile and valuable. Even to sit with someone in silence is more enjoyable than having them preoccupied with their device. There’s an odd sort of pleasantness knowing the person next to you is deep in contemplation. Whatever you want to do on your phone can wait. Screens have their time and their place, but it’s not usually when you’re with someone. Find a healthy balance, and learn to cherish the time spent in other people’s company. Face-to-face interaction is the cornerstone of our social existence, so don’t let it fall by the wayside.