Originally published on Tumblr on December 3, 2018. 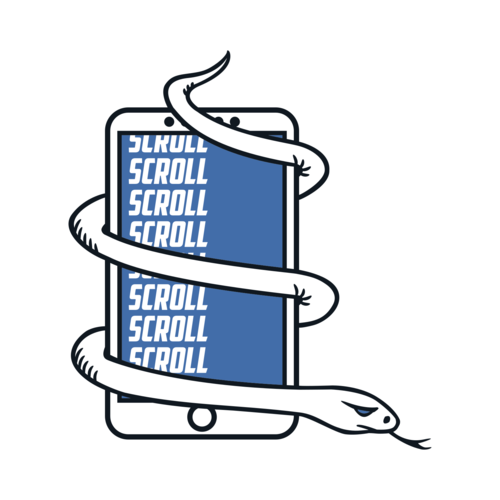 The Infinite Scroll tee was created over quite a long period of time and draws inspiration from a number of different places. Conceptually, the design is heavily inspired by the story of Adam and Eve. Before I had even begun the artwork, I wrote a short story which you can read here. 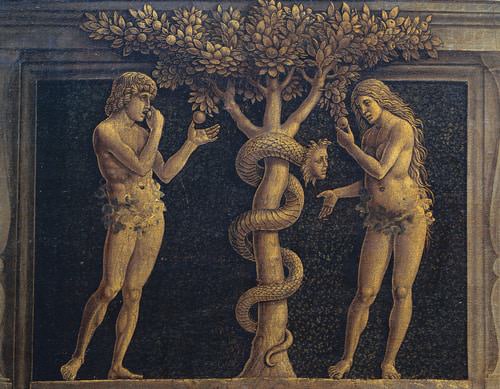 I never really looked too deeply into the story of Adam and Eve, but after some digging, it turns out there’s some pretty gnarly messages about humanity to be found within. In the original tale, the serpent tempts Adam and Eve with the forbidden fruit from the Tree of Knowledge of Good and Evil. Eating from the tree granted the ability to know good and bad, essentially allowing the eater full autonomy from God. What’s important to note is that God actually planned for humanity to inherit this supreme wisdom but only upon reaching maturity. His plan, unfortunately, was thwarted by Adam and Eve’s untimely disobedience. By succumbing to temptation, humanity essentially grasped for knowledge and responsibility before they were ready to bear its weight. Because of this, they were banished from the Garden of Eden. Western Christian art often depicts the forbidden fruit as an apple, so it seemed fitting that the phone on this shirt be based on one of the most recognised pieces of technology in the world - Apple’s iPhone. 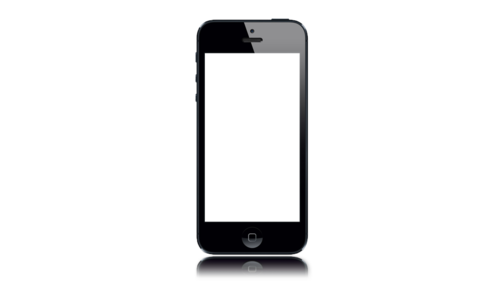 Like the serpent, social media and technology tempts us with it’s phenomenal power. The problem is that we are often so consumed by our screens that we lose sight of what is really happening to us. We forget to appreciate the beauty of being present. It’s an odd thing to see two friends sitting together in silence, completely absorbed by what’s happening in a space outside of their own immediate presence. Social media is an incredible gift, but like Adam and Eve, perhaps we weren’t quite prepared for how strong it’s grip on our lives would be. Unless we can strike a balance, we will all be plugged in so tightly that we forget what the roses smell like. 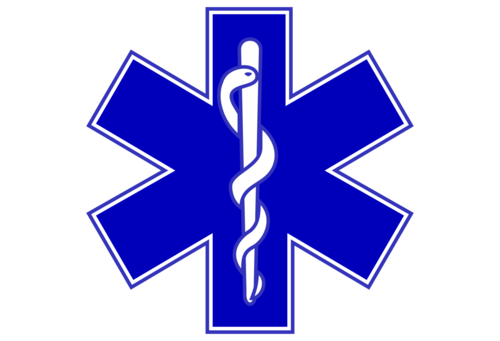 The inspiration for the twisting serpent came from the Rod of Asclepius, recognised universally as the symbol for medicine and healing. In Greek mythology, Asclepius was the staff-wielding deity of healing, and what’s interesting is that he was often associated with snakes. There’s differing views as to what the symbol signifies. Some interpret the shedding of the snake’s skin to represent rejuvenation and renewal, others believe the staff and snake combination reflect the duality of the physician’s work in life and death, and health and sickness. To me, the way the snake wraps around the staff imparts a foreboding sense of strangulation and constriction - like how certain snakes strangle their prey to death by cutting off blood flow to the brain. I think it’s a really apt depiction of how illness wraps itself around us, squeezing life out in the process. 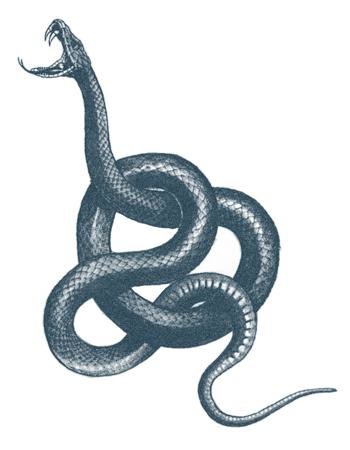 Technology and social media are fundamental facets of modern life. The power of these tools is immense, and it’s extremely difficult to completely extract ourselves from the digital realm. In fact, it’s not entirely necessary to do so. We just need to be aware of social media’s ability to slither into every single nook and cranny of our lives. It’s a little frightening to realise how easily we default to mindless and endless scrolling, so be cautious. In the end, it’s about finding a balance. Scroll for a bit, but not for a lifetime because the serpent will strangle you if you’re not careful. 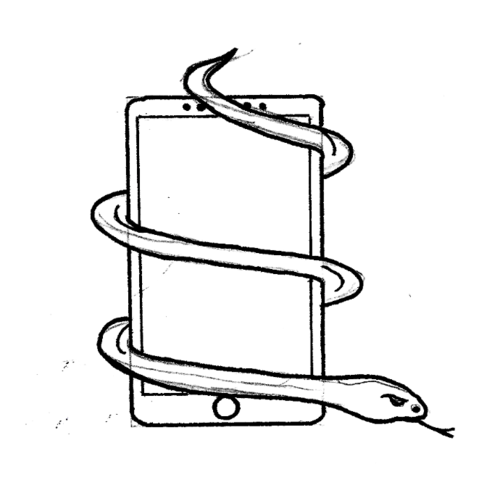