Originally published on Tumblr on October 30, 2018. 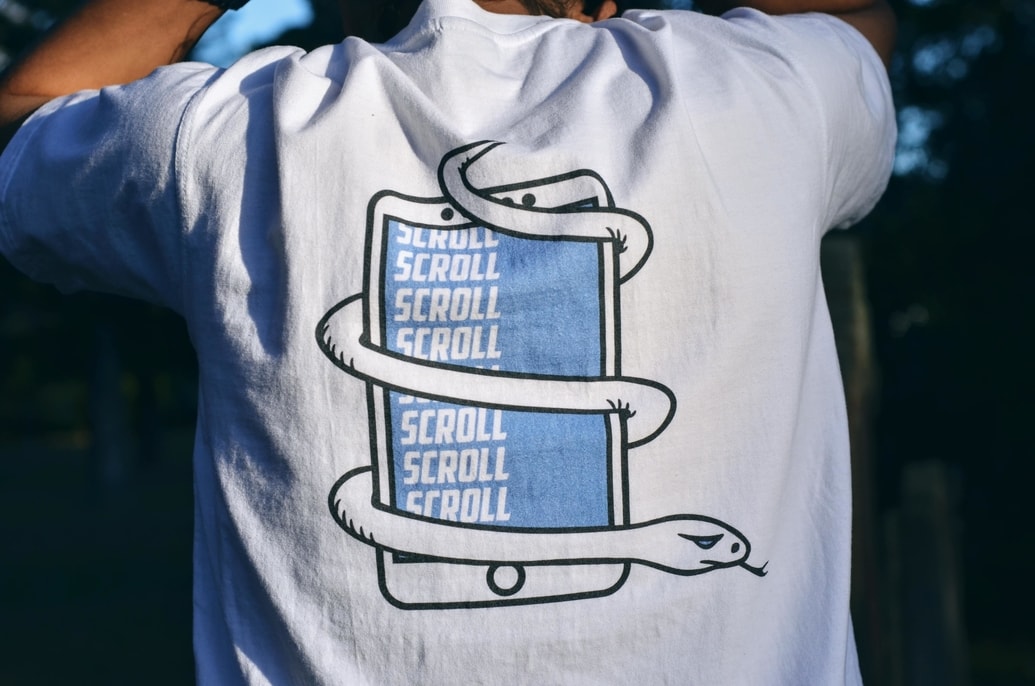 Once upon a time, in a world not so unfamiliar, there existed a most beautiful garden - a lush paradise full of joy, wonder, and abundance. The people there lived harmoniously, and it was thought by many that no better place in the universe could be found.

The peace and serenity was not to last, however. In the garden lived a wicked serpent - a terribly devious and cunning creature that plotted to trick the people into going astray. The serpent offered a magical portal, describing to them an even more heavenly paradise existing within. The people could not resist a glimpse, and before long, fell under the mesmerizing spell of the portal.

After many centuries, the people looked up from the portal. To their absolute horror, they saw only barren, withered wasteland. It was only then that the people realized they had been tricked by the serpent. The visions in the portal were but mere reflections of their former selves. They had foolishly given their lives to the the portal and in doing so, relinquished their existence in what was the only, one, true paradise - the garden itself.

Do not make the same mistake as the people of the garden. Take heed and keep an eye out for the snakes. Life is your garden, so don’t forget to stop and smell the roses.