Originally published on Tumblr on October 10, 2018. 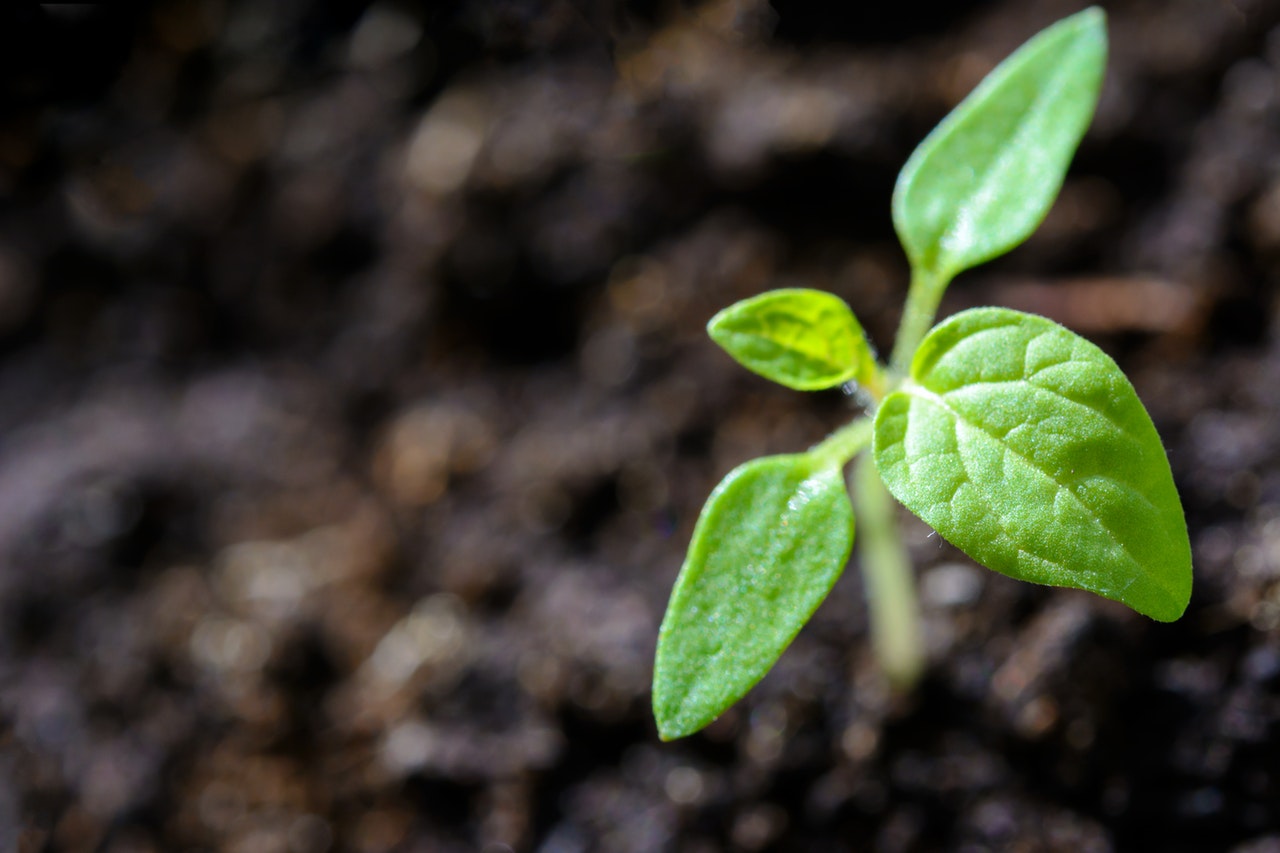 Around mid-2017, after returning home from a year-long backpacking stint in Europe, I sat down and scratched my head, wondering what to do. I knew that I wanted to invest myself seriously into doing something I loved - to create a project where I was able to shape it’s form, personality and image, and to ultimately nurture and grow it just as a loving parent does their own child. I can’t exactly recall how the idea to start a clothing label found its way into my head, but the seed germinated, and eventually poked its way through the soil. I’ve always enjoyed the idea of birthing and cultivating a brand from the ground up, and I think seeing the occasional graphic tee float passed on my Instagram feed must have somehow set off a switch upstairs.

As someone who spent the good part of their younger years drawing, the idea of putting artwork onto such a public medium like clothing is very alluring. Clothing is mobile canvas which gains exposure simply through its daily use. I think it’s an incredibly versatile vehicle upon which to create artwork, because if your own self-expression strikes a chord with other people, they’ll take your work out into the world as a form of their own self-expression. To connect with others by sharing ideas and emotions is the very essence of who we are as a species. Fashion is truly fascinating because you can convey so much about yourself without uttering a single word. To be able to create something in which an individual can wear for the purpose of their own self-expression is pretty amazing.

For a few years after high school, I didn’t devote any time to visual art whatsoever. I became preoccupied with other things in life. Coming from a musical family, I grew up playing various instruments. When I finished school, I spent a few years trying my hand at producing electronic music, and while I made some progress and enjoyed it tremendously, deep down inside, I missed drawing. I’d occasionally come across old artworks and lament the fact that I wasn’t honing this skill. I’m the type of person that has to either obsessively invest everything into perfecting something, or just not do it at all.

And so here we are now. Pencil has hit paper once again. I’ve realised that visual art comes to me a little more intuitively than writing music. When drawing, my creative process flows in a manner that’s smoother and more articulate. This suggests to me that perhaps I’ve more an inclination towards visual creation than musical creation. I’ve decided it’s time for me to take art and design more seriously, so I want to push myself to learn as much as I can. This is also a great opportunity to learn more about fashion, starting a business, and to discover the entirely new worlds that both entail. I’m excited to see how it all unfolds (no pun intended).